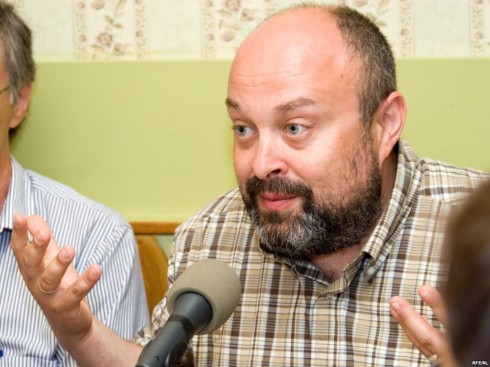 An academic meeting with Evgeny Dobrenko

Within the frames of the international seminar

THE LITERATURES OF THE USSR AND THE PEOPLE'S REPUBLIC OF BULGARIA

Evgeny Dobrenko is professor of Russian studies at the University of Sheffield. His research interests lie in Soviet and post-Soviet literature and culture, Socialist Realism, Soviet national literatures, Russian and Soviet film, critical theory and Soviet cultural history. He is the author of "The making of the state writer", "The landscape of Stalinism" and "Political economy of socialist realism" among others.