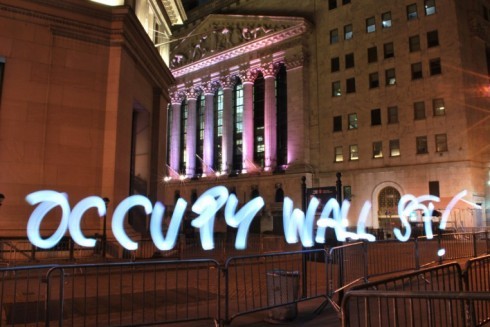 Topic: Art in Urban Space during the financial crisis after 2008

Magdalena Radomska - art historian, Assistant Professor at Adam Mickiewicz University in Poznań, Poland. Author of PhD on Hungarian Neo-Avant-Garde (1966-80). She received scholarships at the Courtauld Insitute of Art in London, MTA in Budapest and at ELTE in Budapest. Magdalena Radomska is currently engaged in a research on the art in Communist and Post-Communist countries as well as Post-Marxism.