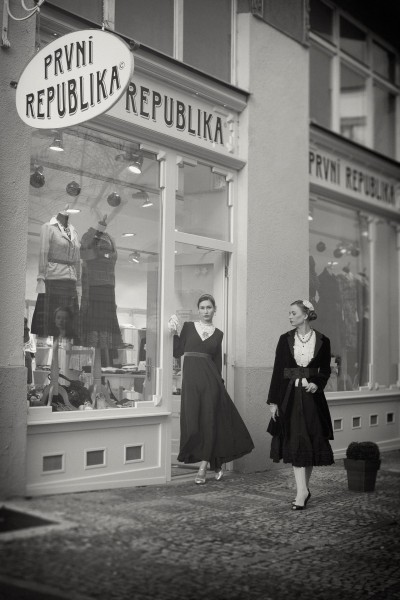 Angelo Purgert was born in 1965 in Prague. The beginning of his photographic career were, thanks to his father, linked to the legendary Flexaret camera. His photographs have been published in foreign publications, commercial and advertising materials. He co-operated on the concept of the book “The Best of Prague”, which has been published in eight languages, to which he also contributed photographs. In 2011 Trojzvuk Publishing House published his book "First Republic".